An unwavering passion for Carnival and costume design

Among the floats and Carnival celebrations that take over our islands towards the end of February, it is hard to miss the colourful costumes worn by dancers and performers.

One can only imagine the level of expertise and knowledge that goes into making these detailed and colourful masterpieces.

Bent over an age-old Singer sewing machine at a warehouse in Ħal Għaxaq, one can find Mario Debono tugging away at meters upon meters of fabric. Mario is the costume designer for Beqqu and Stiefnu Carnival Company, founded in 2001, which has chosen the theme of Disney’s Aladdin for this year’s Carnival Company competition.

The Malta Independent spoke with the mastermind behind the company’s costumes in order to get an idea of what it means to be a costume designer for Carnival in Malta.

It all comes from a passion for Carnival and design

“I have been doing this for the past thirty-three years. I started working with Paul Curmi but once he stopped his Carnival productions I got into this company as I have known Paul Chircop (founder of the company) for a long time.”

Mario said that he has always had a love for costumes since his father comes from a family of seamstresses, so, he was always inventing and sewing things himself.

“Sewing is something I do all year round; if I’m not working on Carnival costumes I am sewing for Good Friday or the village feast. When I watch a film that involves costumes I keep on watching till the very end so I do not miss a single costume.” 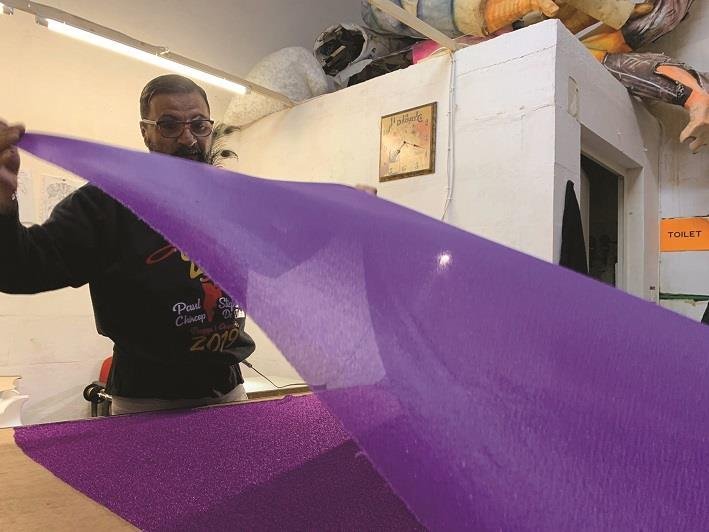 This year, his designs were inspired by the live-action rendition of Disney’s Aladdin that was released last May. However, Mario always puts his own spin on the costumes he creates.

He explained that this year he started working on the costumes from November, which is quite late compared to other years, when he would start working on them from August. Thus, making thirty-one costumes for all the dancers of the company was quite challenging.

Nonetheless, his passion allowed him to persevere, even if it meant missing Christmas celebrations and friends’ weddings.

Mario said that he is the only one who sews within the company, but “no one can ever say that they worked on Carnival costumes or floats on their own.”

He explained that the costume team consists of eight people in total. Some of them are driven by their passion for costume design and help out for free, while others are hired seamstresses who were hired by Mario to work from home.

The Malta Independent asked him about the amount of money that went into making these costumes and where the funds come from. 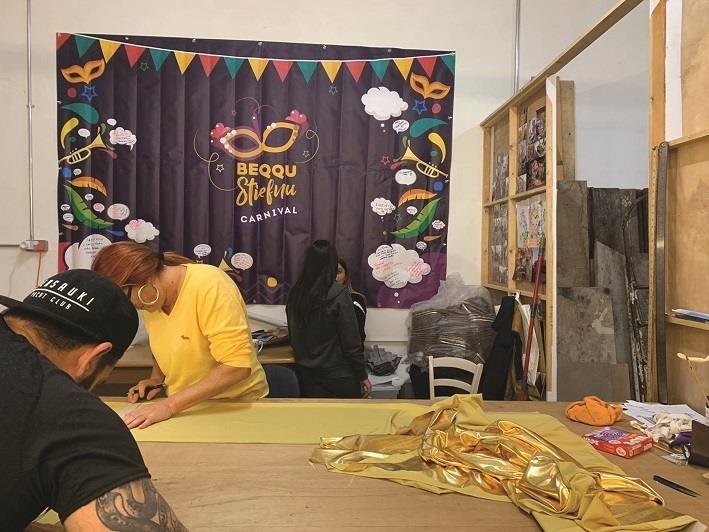 Mario said that costumes are funded by sponsors and the money that people pay for the finished product in order to participate, which costs around €600 each. However, most of the time, this is still not enough, so he has to fork out money from his own pocket in order to realise his vision. Overall, almost €20,000 went into the making of these costumes this year.

Mario said that, probably, the thing he spent the most on were sequin strings. “I love sequin and I really hope that the tradition of sequin sticks. I think I bought 120 packets of sequin string which have approximately 100 meters of material each.”

Asked if any materials are reused from one year to the next, Mario explained that this does not happen for two main reasons. Firstly, concepts change from year to year so the materials used for one theme might not fit into the next.

Secondly, once the costumes go to the participants who paid for them, what happens to the costume is up to them – “some people either give it away or throw it away. Once they have paid for it you cannot really do anything about it.”

He said that the fact that the costumes are used for just four days is one of the biggest pains for him “because God only knows the amount of time I spend on preparation and designing. Sometimes you can even see some of your work discarded on the ground. It’s heart-breaking after all the work that we put into it and the attention we give to make sure the costume is not damaged or stained.”

Quality is increasing but so is the cost

Asked if he has seen an increase in quality over the years that he has been working on Carnival costumes, Mario said that it has definitely improved.

The downside to this is that this has led to an increase costs for both the costume designer and the participant.

“It is true that the quality of the material has gotten better but we have made it such a luxurious and expensive sector. Imagine if a couple wanted to join in and have to pay €1,200, they might not be able to do so because of other expenses that they need to consider first,” he explained.

He added that this financial issue also makes him question whether Carnival will be able to carry on in the future.

“I think there are people who still share a passion for costuming but it isn’t like it used to be before. I still remember the time when we used to sew at Fort Saint Iermu in Valletta, where there used to be about fourteen companies with their floats by the last week before Carnival starts.”

Mario also touched on the fact that the Carnival in Malta is slowly losing its defining characteristics – “nowadays people prefer to make headdresses as they are easier to make but I really hope that there is a change in mentality and bring back past traditions.”

“This year we reintroduced Papier-mâché in our costumes,” he said, while showing the headwear that the dancers will be wearing. “It is something you do not see much of anymore but, in reality, it is what makes our Carnival costumes what they are. Maltese costumes are defined by a Papier-mâché mask and an accompanying garment.”

Asked if it is cheaper to make headwear with Papier-mâché, Mario said that it is around the same cost due to the moulds and wiring that go into their production. However, it is more labour intensive due to the numerous processes one has to go through, which also requires a precise and knowledgeable hand.

On a more personal note, Mario revealed that the one thing that really pushes his buttons is when people are surprised that he starts working on Carnival so early, especially when they know the workload that costume design demands.

He believes that there is still a chance for Carnival in Malta to persevere as, when he visited Valletta, he was happy to see that a number of people working with Papier-mâché while the school has kept the tradition of hosting float competitions for the children. 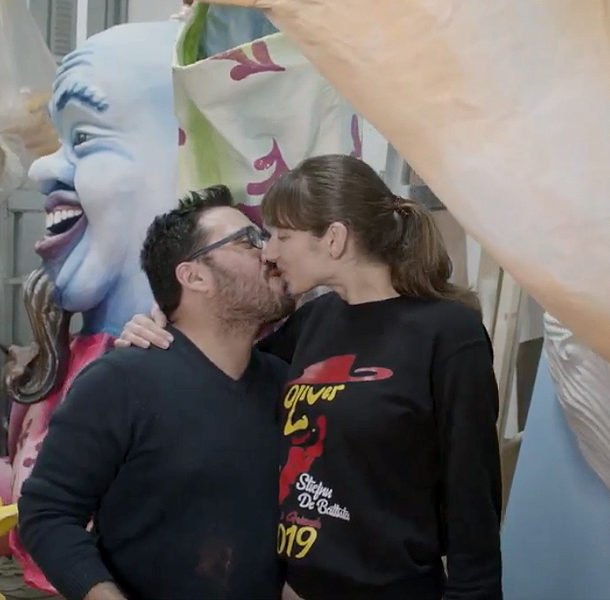 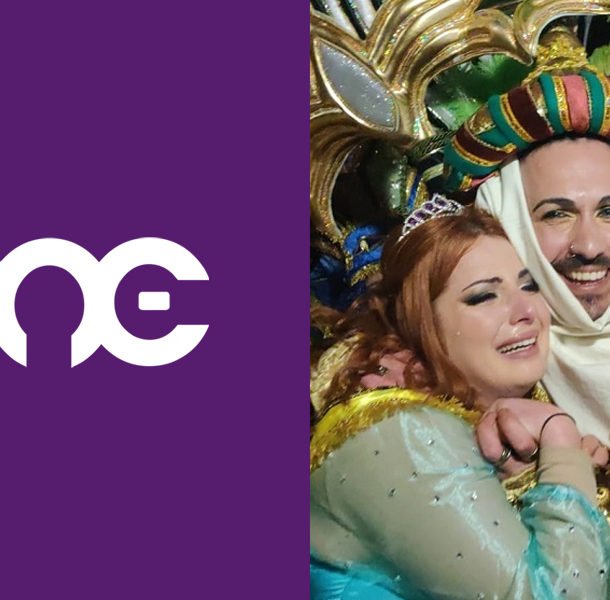